Nigeria: Under the Administration of President Muhammadu Buhari 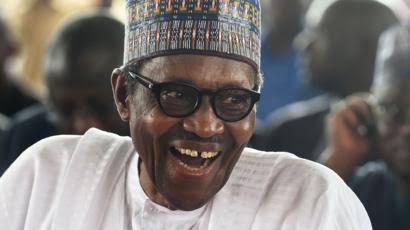 By Ganiyu Ayanniyi M.
Nigeria is regarded as one of the Africa great nations which is expected to lead other fellow African and even non-African countries by examples. But, is the nation showing her great resourceful prowess by leading herself and other nations? That is what many people ask "Where the greatness of Nigeria does now lays?”
Nigeria under President Muhammadu Buhari had faced and is still going through a lot of criticism both from her citizens and non-citizens. This led to brutal condemnation that has been camouflaged as "hate speech" to put the emotions of the government before their duties.
The president’s policy is seen as many as being silent through voice but louder through action. This is to say that Buhari is a man of few words but full of actions which might be positive or negative.
It is no longer breaking that Prof. Agboola Gambari, a native of Ilorin in Kwara state, is the new Chief of staff of President Muhammadu Buhari. The new chief of staff, who is in his seventies as well as President Buhari, replaces Abba Kyari that died on the 17th of April, 2020 at the age of 67 as it was reported. Prof. Agboola Gambari was officially sworn in as the new chief of staff by the president on the 13th of May, 2020. It can be recalled that Prof. Gambari had also served as Minister of External Affairs when Muhammadu Buhari was Head of state from 1984 - 1985.
The opinion of some Nigerians is that the new chief of staff is very old for the job, while some buy the idea that he is fit since he had served in different places, nationally and internationally.
Yemi Alade, a popular Nigerian artist expressed that she wasn’t impressed with the appointment of Prof. Agboola Gambari through her one of her tweets.
"75 years old as chief of staff. God save Nigeria". 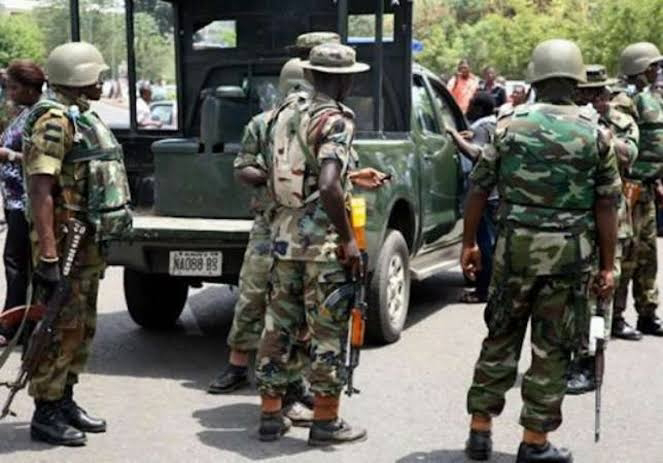 Also, the Nigerian Army and President Buhari had been slammed by the public in the recent time of April after the republic of Chad gained ground in fighting the Boko haram around the Lake Chad. This development was made known in April, 2020 by the Chadian Spokesman Azem Bermenda Agouna that less than 60 Chadian soldiers were killed by the terrorist group while on their part they executed more than 1000 terrorists and recovered huge weapons through an operation launched on March 31, 2020. This brave ambush on Boko haram which was led by the Chadian president Idriss Déby Itno, a military oriented, gained international stance as many people think Chad did great compared to Nigeria which had seemed to have relented on her battle against terrorism.
However, Nigeria is still respected for her current and past military might in West Africa (ECOMOG) and other part of Africa, like Liberia, in assuring peace. Lieutenant General Tukur Yusuf Buratai, chief of army staff of Nigeria, instructed his relocation to the northeast to redefine the fight against Boko haram. It is assumed that all these developments had been yielding positive results since Shekau, the leader of the terrorist group Boko Haram, was rumored to had voice out in two different audios that he would like to surrender to the right authority and recently in the early of May 2020, he announced while crying that the Nigerian armed forces are hitting hard on him and his men, terrorists.
Nigerians insisted on the death of Shekau to pay of all his atrocities and to let justice to be served. Nigerian army claimed that he would be received if he raises the white flag and frees the dove.
It is impossible to forget that the Economic and Financial crimes commission (EFCC) under President Buhari is lauded for doing great in prosecuting financial criminals and bringing them to book. This commission had helped the nation in recovering billions of naira. Recently, in the early hours of 12th May 2020, one of the news topping the headlines was that two Chinese men were involved in bribing one EFCC official with the sum of 100 million to maneuver their probe.
Despite EFCC getting appraisals, some Nigerians feel the commission is not doing well by not investigating some men of the ruling party, APC.
However, many Nigerians were excited to hear that some portions of Abacha’s loots were recovered by the government. As a result of this development,, some Nigerians are of the idea that Abacha did not loot but saved money for future in case if Nigeria is in need as a good father does for his children.
Femi Falana, a Senior Advocate of Nigeria (SAN), was in an interview on Channels Television on Wednesday 6th May 2020. He opined that Abacha stole from the Central Bank of Nigeria;
“First of all, this fund was stolen from the federation account in the Central Bank of Nigeria. So, if the money is going to be returned, it’s being repatriated, it has to go back to the federation account. The money does not belong to the Federal Government alone; it belongs to the three tiers of government. If money was taken from the federation account, taken away, and is being brought back, it must go to the federation account for sharing by the three tiers of government. So, it cannot be spent alone. The money cannot be used for funding the budget of the Federal Government alone. So, that is number one.
Number two, the United States of America has no right under our law to dictate to us how to spend our recovered money. It was insulting, and embarrassing on the part of the Buhari administration to have accepted the insult. The Federal Government should have told the American government how dare you; this money was stolen from our country, taken away and kept for 20 years, 20 years, nobody is talking of interest; nobody is talking of penalizing the banks that kept the loot. But as far as the law is concerned, this money does not belong to the Federal Government, so it cannot be used by the Federal Government alone”.
The renowned lawyer insisted that Federal Government cannot deploy money, cannot spend money without appropriation. Things must be accounted for.

on WhatsApp using the format below
'Kindly add me to the OAU Aspirants' group. My name is Ajanlekoko May. I'm a UTME or Direct Entry Candidate ""
You will be added once we receive your request
31 comments
Continue reading »