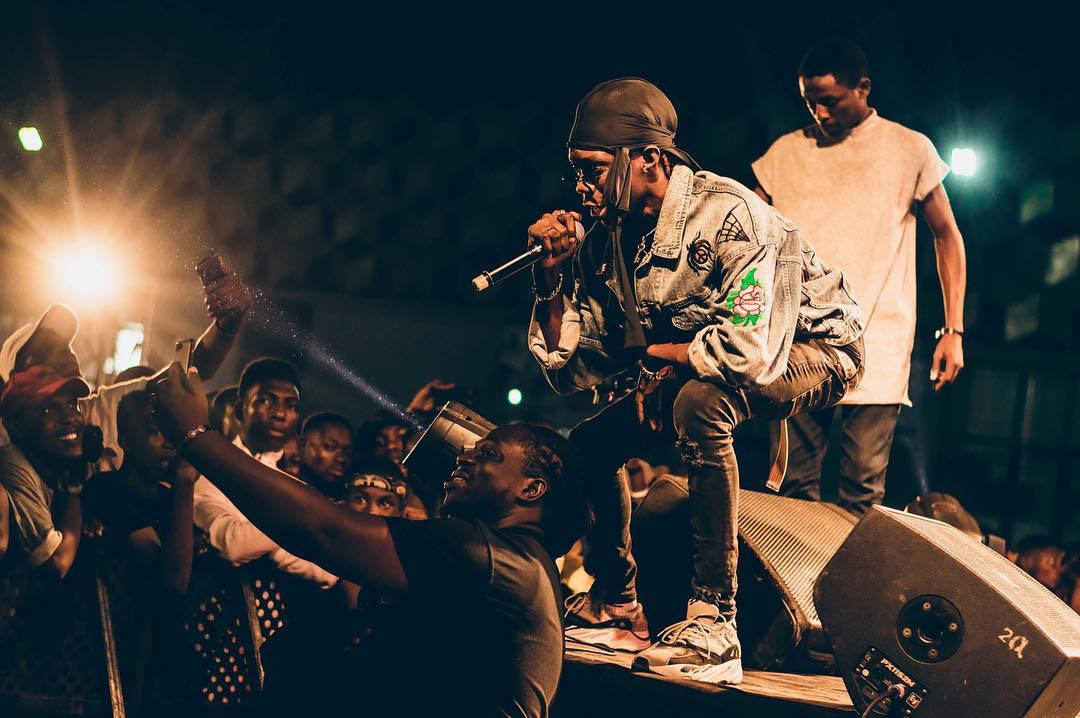 By Olajiga Bolu
Many people believe that singing, rapping, making beats, or generally creating music is an easy task that can be performed by anyone. I beg to differ! I recently stumbled upon a music production software and decided to give it a try. After a month and a half of toiling unsuccessfully, I now thoroughly respect people like DJ Khaled, Jay-Z, and even Young John (the wicked producer) for dishing out masterpieces time and time again. It is not easy to create a sound that’ll tantalize the eardrums of a large audience. This is why I strongly respect the young Nigerian undergraduates who have decided to jump into the music scene. 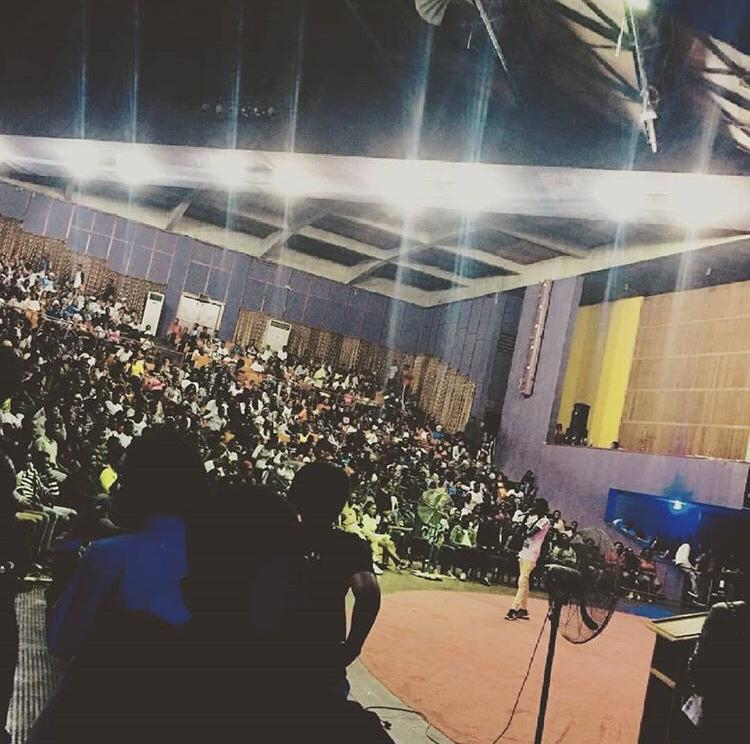 It might just be me, but every day I wake up I feel like there are ten new Nigerian musicians to listen to. And a large chunk of these upcoming artists are still university students. With the steady growth in the number of students looking for careers in music, it begs to ask the question of “why music?” for which I have compiled three possible reasons:
The artiste has a real passion for music.
The artiste wants to have fun creating some music.
He or she is just trying to secure the bag.
And with the way most musicians live their lives, it’s easy to believe that music is only about the glitz and the glamour. But more than most other professions, music creation requires a lot of creativity as well as hard work, and for a student, it seems double the stress. In a discussion with Oyekunle Ridwan (popularly known as Virus the Viper), an OAU undergraduate, and also an upcoming artiste; he revived the challenges he has faced and what he hopes to achieve. He said although music is something he loves, the money to be made is important. He said it’s not easy balancing his time between his schoolwork and his music-making but he’s grateful to have a very supportive group of family and friends. His major goal is to be one of the greatest musicians in the world and with tracks like “Emergency” and “OAU how far” already bursting speakers around campus, it’s difficult not to acknowledge his potential. 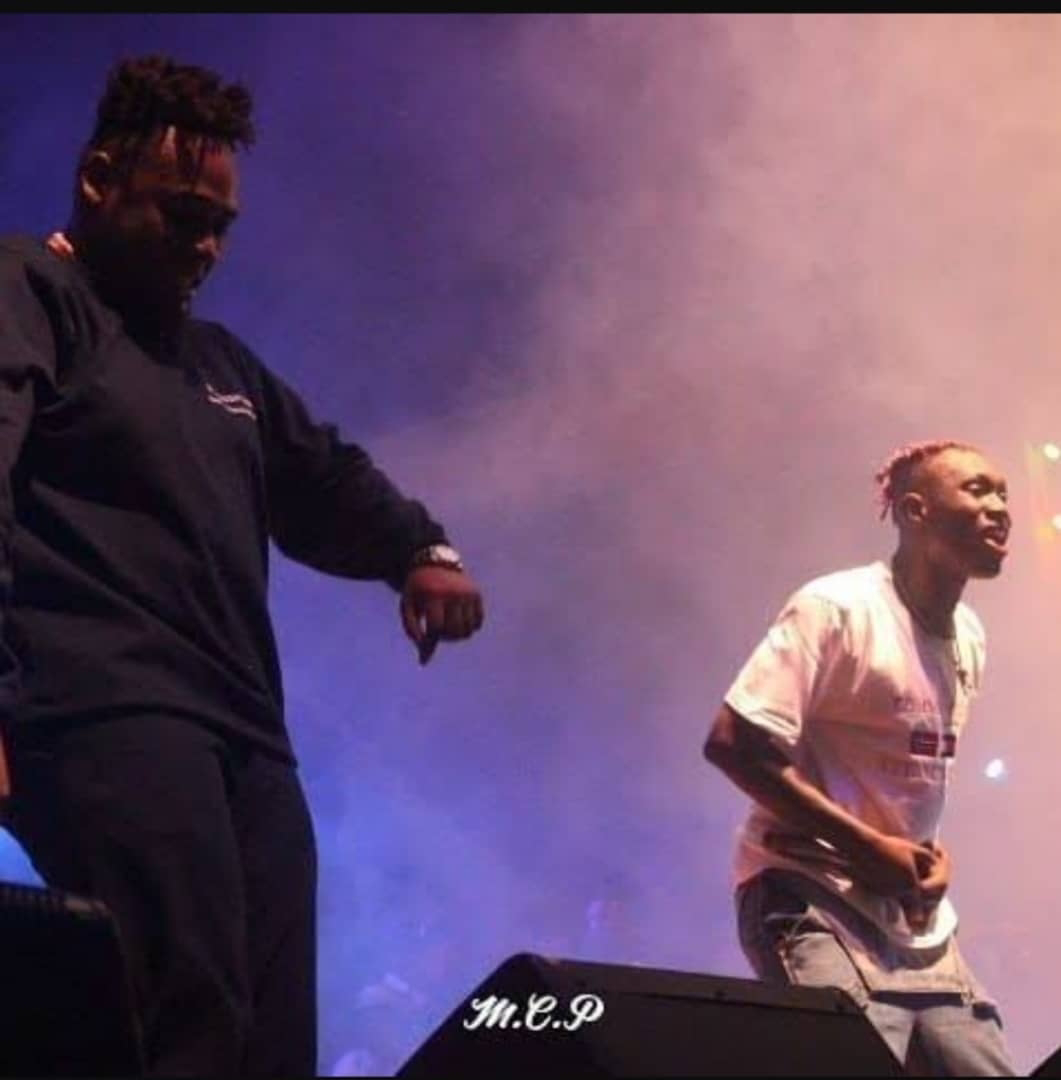 However, in interviews with a few other upcoming artistes, they all concurred that time management plays a huge part in the quest to make great music and even though it seems very stressful now, the future looks very bright. The journey to the top is never smooth, especially through music. But there is no doubt that if you make it, you make it big. After all, Fireboy and Chinko Ekun were campus artistes.
With the likes of Kheemoya, Fave, Tobiano, and other university artistes, there is no doubt that our generation will produce amazing music. Take “Buju to your ears” as an example. He was just a student of Babcock University when his music began to blow and now he is signed to Burnaboy’s Spaceship records.
Although many upcoming artistes will not become music stars, it is difficult to see many other opportunities for them in a country ravaged by unemployment. The least we can do is listen and support their music, and to all the upcoming artistes out there, in the words of Speedy Darlington, “Take Risk and Succeed!”