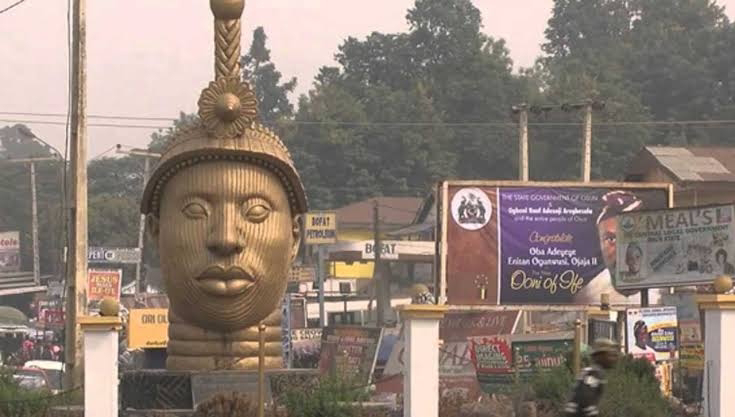 By Emmanuel Dominic
The word "Ifè" in the Yoruba land commands such supremacy and respect. It is not because with the change of the àmì, it can be transliterated to Love. It is the ancient history behind the great city of Ife. Amidst all other cities in the Yoruba land, Ifè otherwise known as Ilé-Ifè is the base of Supernatural and Spiritual presence. According to Yoruba mythology, the people of Ife were the original creation of the gods.  As deep and much this article could get, I wouldn’t want to bore you with all the long historical context of Ile Ife but let's do a quick lesson. 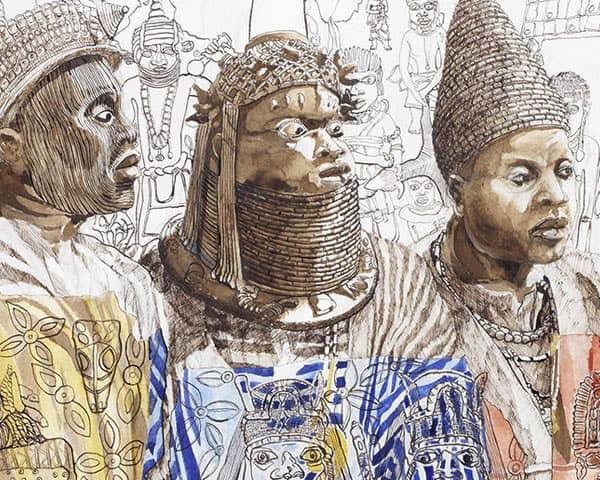 It was believed that the Supreme God gave the job of the creation of earth to Obàtálá, but got drunk with palm wine on his way, which lead Odùduwà, to handle the creation job with the items of creation; cockerel, snail shell filled with sand. Yoruba myths recognizes Obàtálá as the creator of man from clay, but Odùduwà was the ancestor of the first ever divine king of Yoruba land. The word Ife historically means Expansion, Ile-Ife which means land of expansion. This can explain why people from Ife expand round the globe. 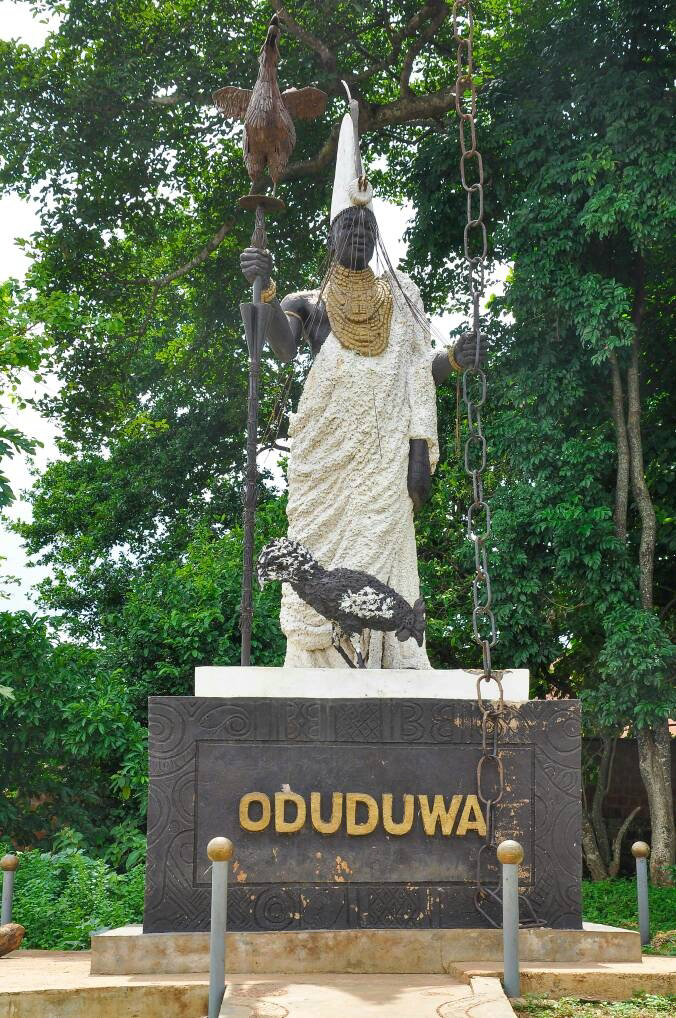 So Odùduwà had many sons and daughters, who went on to establish other kingdoms. Oranmiyan, the last born of Odùduwà established and extend his lineage across the Ife borders developing and creating the biggest cities. First was Benin, were he made out with the princess of Benin kingdom, and had a son Eweka, which later became the king. Since then, his lineage has forever been king and currently. He also found Oyo close to Ife geographically.

Ifé is known for its strong spiritual presence of the gods, as it has 401 deities, which are called Irumole or Orisha. Quite the number, right? These gods are celebrated each day of the year, but the King only comes out to celebrate one, which is Olojo festival, known as the new dawn. Other vital festivals are the Itapa festivals for Obàtálá and Obarem, the Edi festival, for Moremi Ajasoro, and also the Igare masquerade. 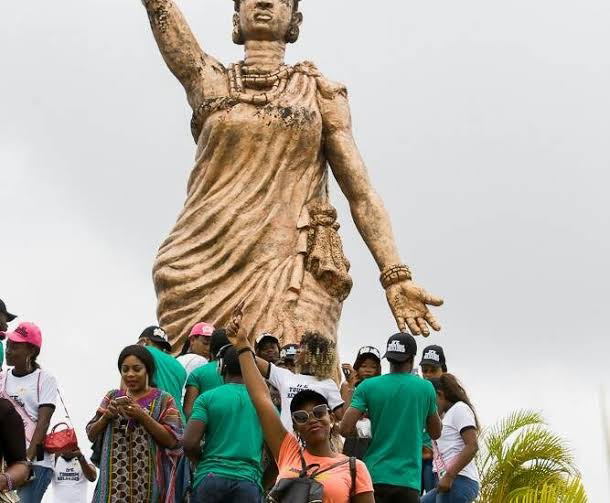 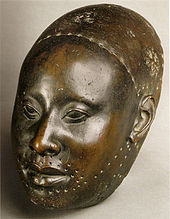 Aside its high presence of the gods, Ife was known as the epic center of brass, bronze sculpture, and was very vast in glass sculpture and these sculptures of basically heads alone. The theory behind this is that the power of the king is on his head, the bigger the powerful. These sculptures have been seen in various museums as far as Berlin and other countries. But these artworks began to decline, as political and economic power shifted to the Benin Kingdom and the Oyo Empire.
Ife is known to house one of Nigeria’s great universities, Obafemi Awolowo University formerly known as University of Ife. This university has the natural history museum. They also produce agriculture products such as Vegetables, grain cacao, cotton and tobacco.
Ife, Ile Awon Orisha , Yoruba for "Ife, Land of the Gods" which is known as the motto of Ife. There are also different titles in the land; Oba Ooni of Ile-Ife, Oba Olofin Adimula of Ile-Ife, Oba Obirin of Ile-Ife, Oloye of Ile-Ife, Yeyeluwa of Ile-Ife, Omoba of Ile-Ife, Oloori of Ile-Ife.
These are the historical features of the Great Ile-Ife. The land of expansion, the land of the gods