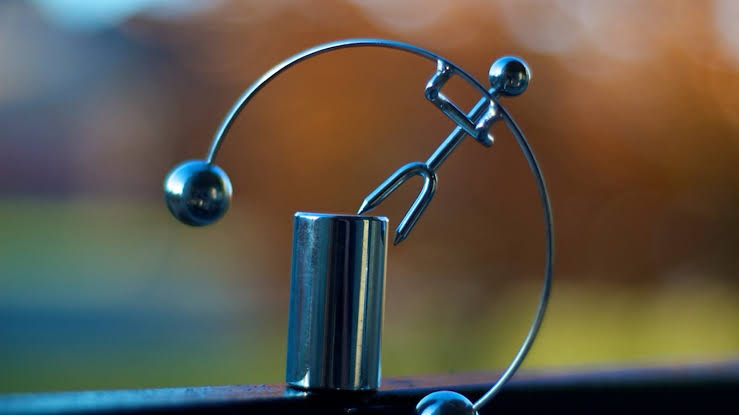 Nigeria and other nations of the world are battling with the life-claiming virus known to be Coronavirus (COVID-19). The virus has quickly become a pandemic disease that is keeping even the World Health Organization on its toes. Every health organization is working tirelessly for a cure. Coronavirus which originated from China has brought all sectors of the globe down from running smoothly. Almost all nations of the world got locked down and restricted movement of people by all means.
These nations’ confinements brought many economies to devastation but it has been able to control the spread of the virus. Nigeria is not left out in experiencing the ill effects of the lockdown which affected the economy, social-cultural lives, education sector, and even the health sector which is getting populated daily with infected patients.
It is to be recalled that the President of Nigeria, Muhammadu Buhari, in April 2018 said more than 60% of the Nigerian population are youths and he labeled them as "Lazy youths" who want freebies. Since then, there have been controversies to date questioning the statement whether the youths are truly lazy "willing not to step up" or maybe they've been failed by the government or maybe their parents.
Many youths and notable people disagreed with the statement of the president that: "The Nigerian government has failed the younger generation which has been consistently raped of quality education, jobs, favorable environment, and other primary societal rights. Amidst many challenges, some youths still succeed all through, especially in the global scenes.
Some people are opined that both the government and the parents have failed the youths, mostly the parents who have failed to bear the responsibility of the children and fail to curtail the negativity in the children and give them the right upbringing.
But, are the youths also lazy?
The Nigerian government opened almost all sectors in the nation; economy (businesses), markets, interstate movement lifted, religious centers, and so on. But failed to reopen schools where most youths find ways to be busy with their studies even if it's partial opening for final classes. Though, the FG promised to reopen schools very soon but still made a U-turn through the Minister of Education, Adamu Adamu, by saying schools won't reopen again even for the WAEC students to take their exams and that he doesn't mind if they lose an academic year than exposing them to danger. Nigerians still wonder why they can't have their exams done when most sectors are finely opened. Guidelines are released from time to time; are they applying them for the safe reopening of the learning institutions?
Excluding the youths mostly from schools according to some will have many effects on the nation's coming economy and it might spike the criminality rate nationwide for it is said that "Devil finds work for idle hands". The Nigerian government can safely and partially reopen schools for students, especially for those in final classes if determined.
More so, according to ASUU in a news trending early 19th of July, saying schools should remain closed till 2021 but be partially opened except when all safety guidelines against the pandemic are observed so that the Nigerian students' lives won't be used for the experiment. In a telephone conversation with the PREMIUM TIMES, Prof. Biodun Ogunyemi who is the president of ASUU said:
''Talking of universities, it should be noted that the crises are beyond COVID-19. There are fundamental crises that will make universities reopening longer and impossible for now. We had long told the government our position and until they meet necessary conditions, universities are not resuming even after COVID". 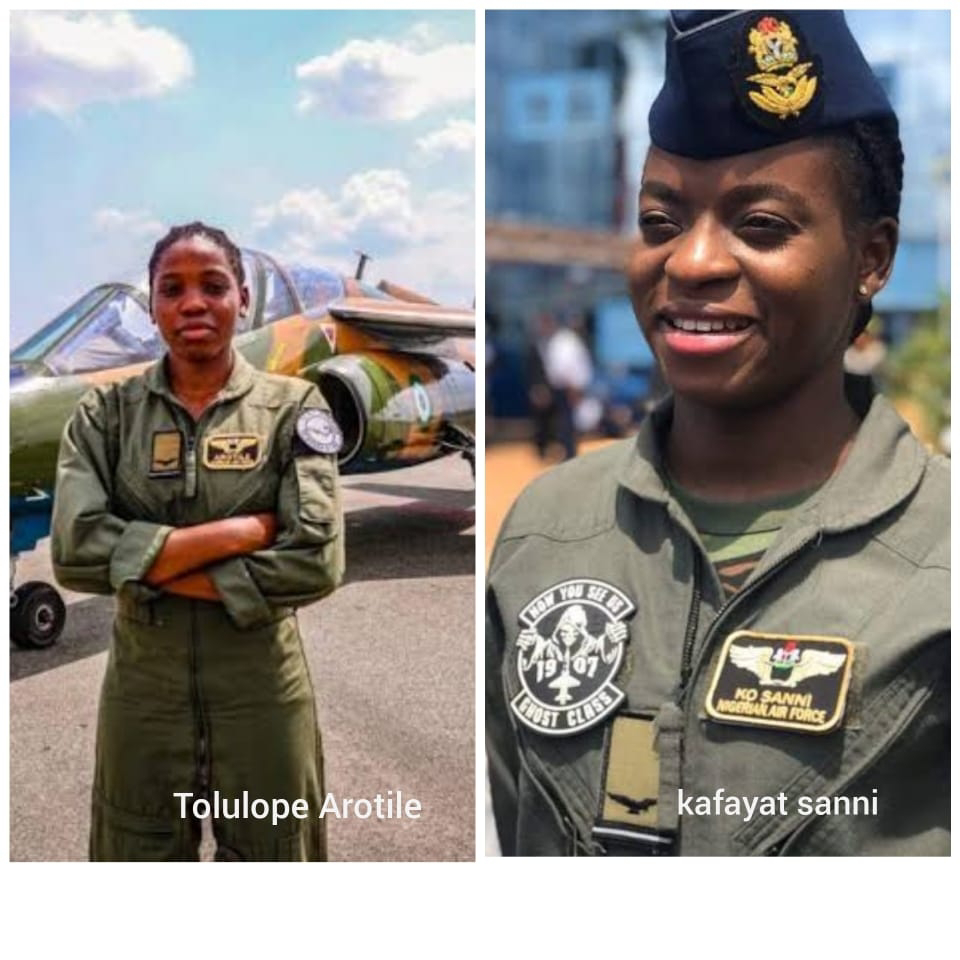 Furthermore, it is no longer new that Tolulope Arotile, Nigeria's first female combat helicopter pilot, was killed in a car accident by some guys believed to be her ex-classmates last week in the "exciting course of greeting her". According to investigations the culprits that hit her with a car had no driver's license. Who is failing who?
It is on record that Tolulope Arotile, a 25-year-old lady, emerged as Nigeria's first female combat helicopter pilot while Kafayat Sanni, another lady younger than 28 years, bagged the recognition of "Nigeria first-ever female fighter jet pilot". Are these too lazy? Does that mean that they represent the youths that have stepped up?
In an interview with Babalope Moyin, an OAU student, she said,
"Actually, many Nigerians youths are very hardworking. What they just need are conducing environments, quality education, long term jobs, support from their government in many ways, adequate subventions, scholarships, youth development programs, etc. With the right things done from the governments, federal, and state, it is believed that the expectations from youths would be met while not excluding proper parenting from each family."